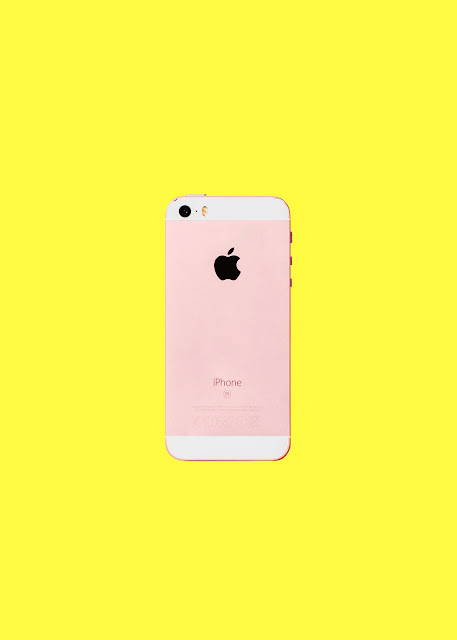 The series of photographs “The breakup” was created as a result of an effort to easier overcome the loss of a certain person and make a breakup between the past and the present. When I look at these objects, I realize that I can't look at them as an expression of my own will. I didn't realize when they became symbols for the coincidences that I needed to forget, but also to keep from oblivion. Coincidence is everything around us, everybody around us, you and me, and even ourselves. I chose to photograph these objects since they carried the heaviness of the events that I wanted to forget, and also because these objects will outlive us. As long as they exist, they will be a reminder of a certain period, event, and person. By photographing them they stop being what they represent and, on photography, they become something completely new, without the burden of the past. In the process of creation, I tried to show the duality between the reality and representation of it, objective and subjective fiction between objects and the photos of the objects, furthermore between the past that these objects speak about and the present captured on the photographs.